50 Most Inspirational Popular Quotes and Images 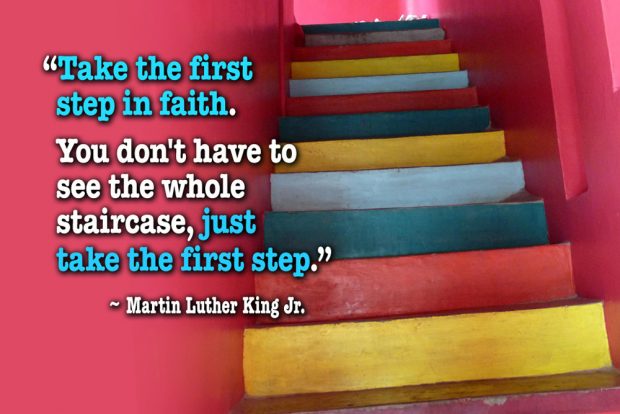 The person who reads too much and uses his brain too little will fall into lazy habits of thinking. – Albert Einstein

When a person can no longer laugh at himself, it is time for others to laugh at him. – Thomas Szasz

Some people like my advice so much that they frame it upon the wall instead of using it. – Gordon R. Dickson

I am patient with stupidity but not with those who are proud of it. – Edith Sitwell

An inventor is simply a fellow who doesn’t take his education too seriously. – Charles F. Kettering

I have made this letter longer than usual because I lack the time to make it shorter. – Blaise Pascal

I’d rather live with a good question than a bad answer. – Aryeh Frimer 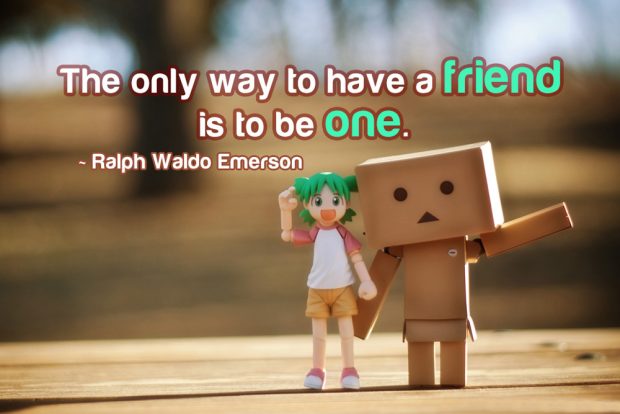 The only way to have a friend is to be one. – Ralph Waldo Emerson

Believe those who are seeking the truth. Doubt those who find it. – André Gide

I don’t mind what Congress does, as long as they don’t do it in the streets and frighten the horses. – Victor Hugo

There’s so much comedy on television. Does that cause comedy in the streets? – Dick Cavett

Laughing at our mistakes can lengthen our own life. Laughing at someone else’s can shorten it. – Cullen Hightower

Sometimes I worry about being a success in a mediocre world. – Lily Tomlin 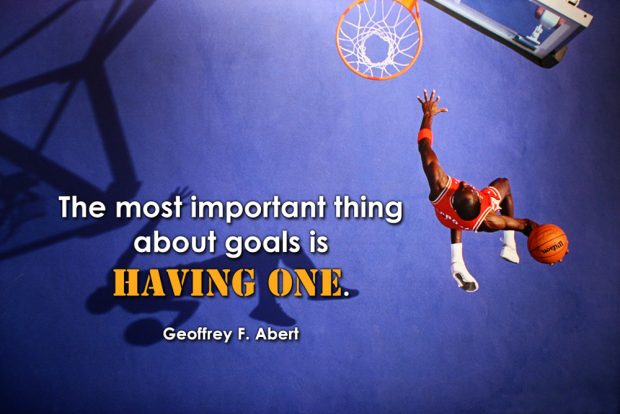 The most important thing about goals is having one. – Geoffrey F. Abert

When you go into court you are putting your fate into the hands of twelve people who weren’t smart enough to get out of jury duty. – Norm Crosby

Always forgive your enemies; nothing annoys them so much. – Oscar Wilde

Before I got married I had six theories about bringing up children; now I have six children and no theories. – John Wilmot

Even if you’re on the right track, you’ll get run over if you just sit there. – Will Rogers

The real voyage of discovery consists not in seeking new lands but seeing with new eyes. – Marcel Proust

Everyone is a genius at least once a year. The real geniuses simply have their bright ideas closer together. – Georg Christoph Lichtenberg

To the man who only has a hammer, everything he encounters begins to look like a nail. — Abraham Maslow

You must be the change you wish to see in the world. — Gandhi 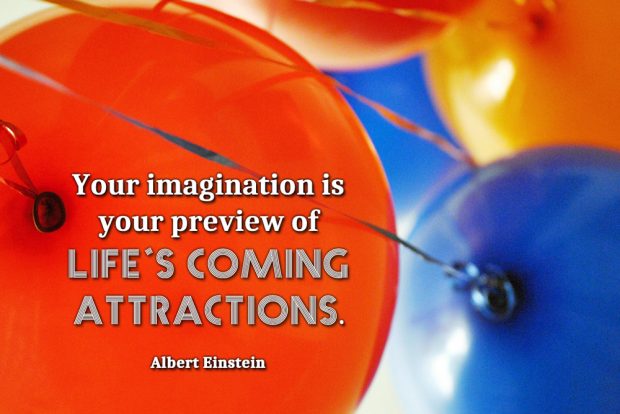 Your imagination is your preview of life’s coming attractions. – Albert Einstein

When hungry, eat your rice; when tired, close your eyes. Fools may laugh at me, but wise men will know what I mean. — Lin-Chi

You miss 100 percent of the shots you never take. — Wayne Gretzky

Advice is what we ask for when we already know the answer but wish we didn’t. – Erica Jong

Never be afraid to laugh at yourself, after all, you could be missing out on the joke of the century. – Dame Edna Everage

It is the mark of an educated mind to be able to entertain a thought without accepting it. – Aristotle

I took a speed reading course and read ‘War and Peace’ in twenty minutes. It involves Russia. – Woody Allen 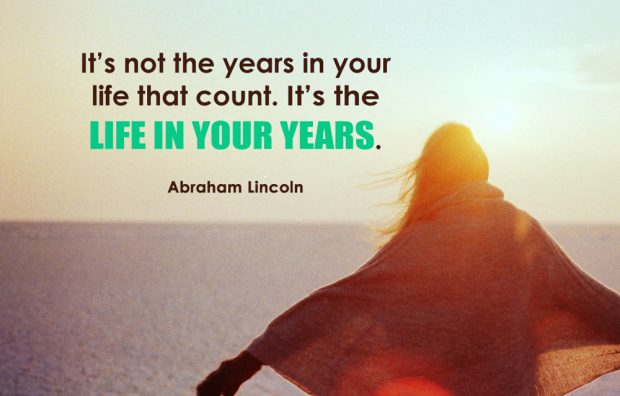 It’s not the years in your life that count. It’s the life in your years. – Abraham Lincoln

When I was a boy I was told that anybody could become President. Now I’m beginning to believe it. – Clarence Darrow

I quit therapy because my analyst was trying to help me behind my back. – Richard Lewis

Those who believe in telekinetics, raise my hand. – Kurt Vonnegut

What the world needs is more geniuses with humility, there are so few of us left. – Oscar Levant

We are what we repeatedly do; excellence, then, is not an act but a habit. – Aristotle

The richest man is not he who has the most, but he who needs the least.

Do not seek to follow in the footsteps of the men of old; seek what they sought. – Basho

You can do anything, but not everything. — David Allen 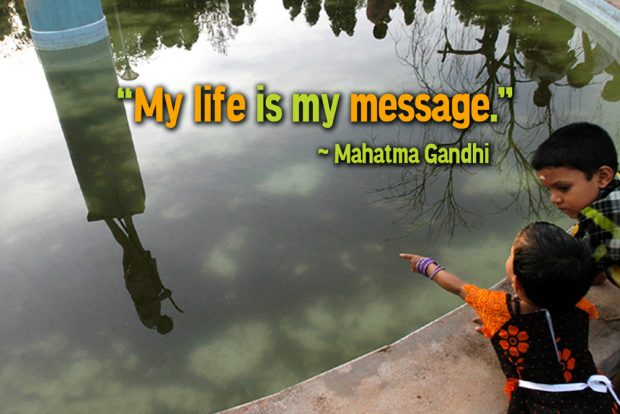 My life is my message. – Mahatma Gandhi

Try a thing you haven’t done three times. Once, to get over the fear of doing it. Twice, to learn how to do it. And a third time, to figure out whether you like it or not. – Virgil Garnett Thomson

Courage is not the absence of fear, but rather the judgement that something else is more important than fear. — Ambrose Redmoon

Don’t ever wrestle with a pig. You’ll both get dirty, but the pig will enjoy it. – Cale Yarborough

A wise man gets more use from his enemies than a fool from his friends. – Baltasar Gracian

We’ve heard that a million monkeys at a million keyboards could produce the complete works of Shakespeare; now, thanks to the Internet, we know that is not true. – Robert Wilensky 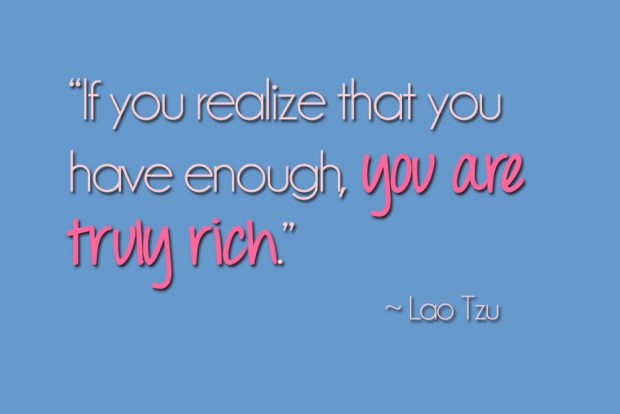 If you realize that have enough, you are truly rich. – Lao Tzu

We learn something every day, and lots of times it’s that what we learned the day before was wrong. – Bill Vaughan

Asking a working writer what he thinks about critics is like asking a lamppost how it feels about dogs. – Christopher Hampton

Normal is getting dressed in clothes that you buy for work and driving through traffic in a car that you are still paying for – in order to get to the job you need to pay for the clothes and the car, and the house you leave vacant all day so you can afford to live in it. – Ellen Goodman

The trouble with the rat race is that even if you win, you’re still a rat. – Lily Tomlin 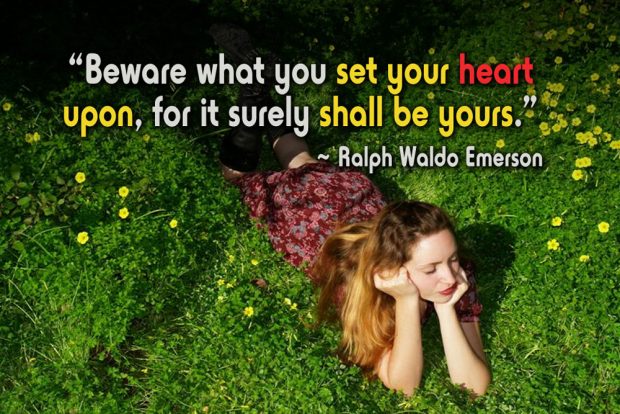 Beware what you set your heart upon, for it surely shall be yours. – Ralph Waldo Emerson

People often say that motivation doesn’t last. Well, neither does bathing – that’s why we recommend it daily. – Zig Ziglar

I’ve gone into hundreds of [fortune-teller’s parlors], and have been told thousands of things, but nobody ever told me I was a policewoman getting ready to arrest her.

My pessimism extends to the point of even suspecting the sincerity of the pessimists. – Jean Rostand

If there are no stupid questions, then what kind of questions do stupid people ask? Do they get smart just in time to ask questions? – Scott Adams

There are many who dare not kill themselves for fear of what the neighbors will say. – Cyril Connolly

All men are frauds. The only difference between them is that some admit it. I myself deny it. – H. L. Mencken

Never ascribe to malice, that which can be explained by incompetence. – Napoleon