Pollution Quotes: Pollution has been the primary cause of our planet’s deterioration and destruction of its natural equilibrium. However, it is not only causing harm to our world as a whole, but it is also inflicting substantial injury to us. All of the many pollutions, such as air pollution, noise pollution, and water pollution, among others, have had an impact on human health, similarly how it has impacted on the welfare of the earth, but the world fails to recognize the significance of it, hence the initiatives towards saving the world from pollution isn’t given the importance it should receive. Share these pollution quotes that will inspire people to be more conscious of pollution and to help rescue the earth from it.

“Environmental pollution is an incurable disease. It can only be prevented.” – Barry Commoner

“One must be a sea, to receive a polluted stream without becoming impure.” – Friedrich Nietzsche 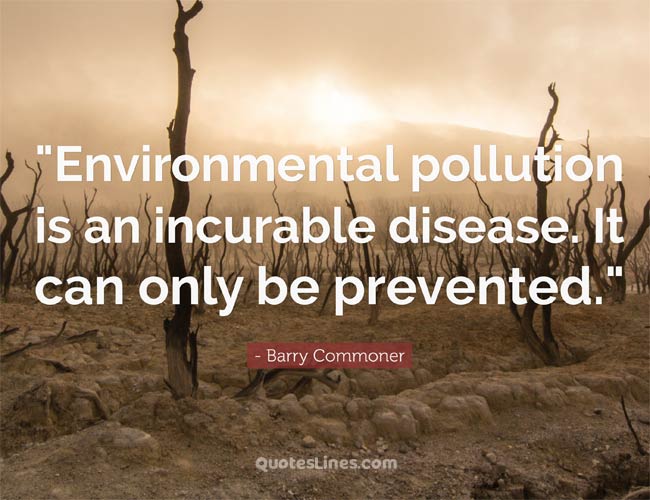 “Pollution is a necessary result of the inability of man to reform and transform waste.” – Patti Smith

“Some people will tell you “the hell with the environment” and others say “to hell with industrial development.” They’re both wrong.” – Charles Barden

“If a whole lot gets out there will be very serious pollution, if it comes ashore it will kill a lot of things that it contacts.” – Paul Johnston

“You wouldn’t think you could kill an ocean, would you? But we’ll do it one day. That’s how negligent we are.” – Ian Rankin 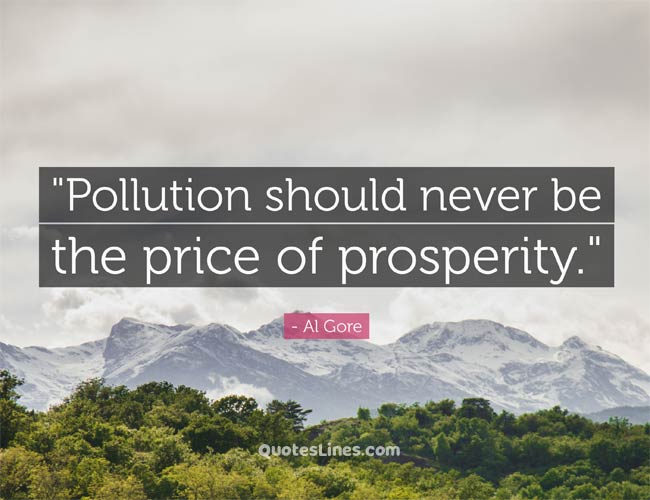 “Visual pollution is more poisonous than any other pollution because it kills the soul.” – Friedensreich Hundertwasser

“We never know the worth of water till the well is dry.” – Thomas Fuller

“There’s one thing you can say for air pollution, you get utterly amazing sunrises.” – Terry Pratchett

“Because normal human activity is worse for nature than the greatest nuclear accident in history.” – Martin Cruz Smith

“Water and air, the two essential fluids on which all life depends, have become global garbage cans.” – Jacques-Yves Cousteau 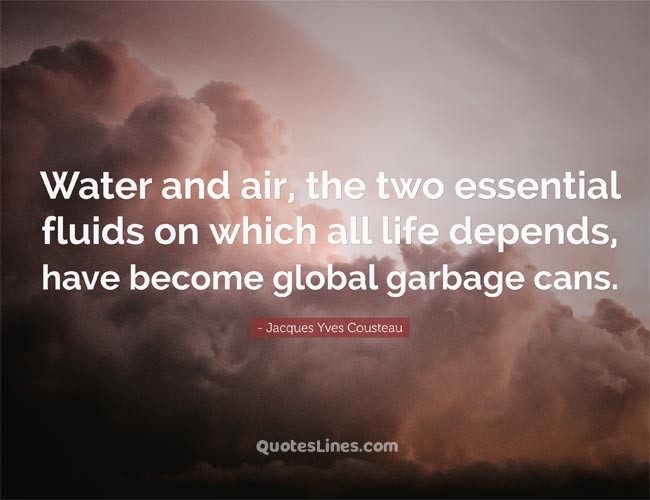 “It isn’t pollution that’s harming the environment. It’s the impurities in our air and water that are doing it.” – Dan Quayle

“We do not inherit the earth from our ancestors; we borrow it from our children” – Chief Seattle

“I durst not laugh for fear of opening my lips and receiving the bad air.” – William Shakespeare

“Nature provides a free lunch, but only if we control our appetites.” – William Ruckelshaus

“The flood of money that gushes into politics today is a pollution of democracy.” – Theodore White

“Like air pollution, flood risk is a threat that government should be protecting us against.” – Barry Gardiner 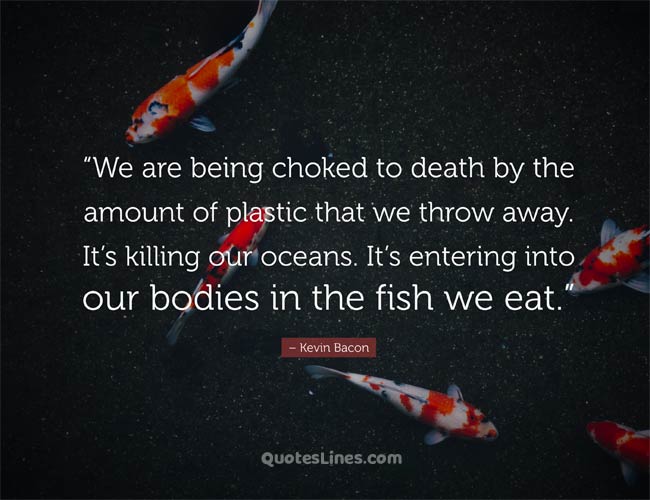 “We want people to tell us the possible steps that can be taken to save ourselves from the harmful effects of air pollution.” – Arvind Kejriwal

“Overfishing, global warming and pollution are destroying the ocean.” – Victoria

“It is horrifying that we have to fight our own government to save the environment.” – Ansel Adams

“There’s so much pollution in the air now that if it weren’t for our lungs there’d be no place to put it all.” – Robert Orben

“Plastic disposal not only pollutes the land but the water and the air, the three primary elements for any living being on the earth.” – Sir P.S. Jagadeesh Kumar

“The environment will continue to deteriorate until pollution practices are abandoned.” – B.F Skinner 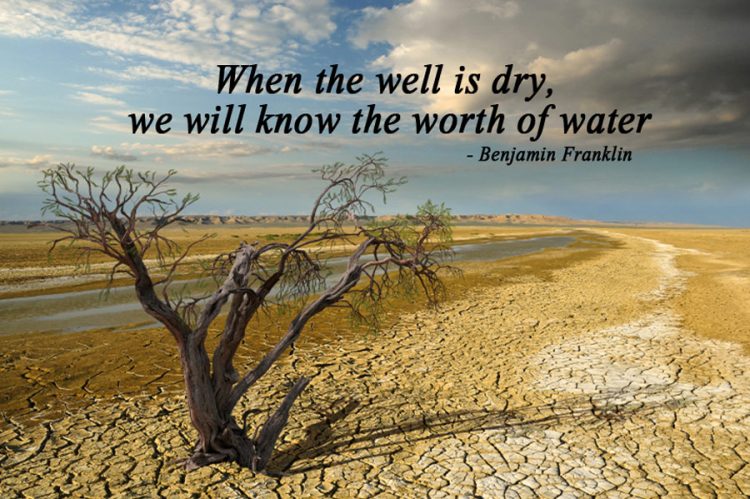 “Sooner or later, we will have to recognise that the Earth has rights, too, to live without pollution. What mankind must know is that human beings cannot live without Mother Earth, but the planet can live without humans.” – Evo Morales

“In nature’s economy the currency is not money, it is life.” – Vandana Shiva

“People ‘over-produce’ pollution because they are not paying for the costs of dealing with it.” – Ha-Joon Chang

“We are the last generation with a real opportunity to save the world.” – Laurence Overmire

“What is the use of a house if you haven’t got a tolerable planet to put it on?” – Henry David Thoreau

“There is something fundamentally wrong in treating the Earth as if it were a business in liquidation.” – Herman E. Daly 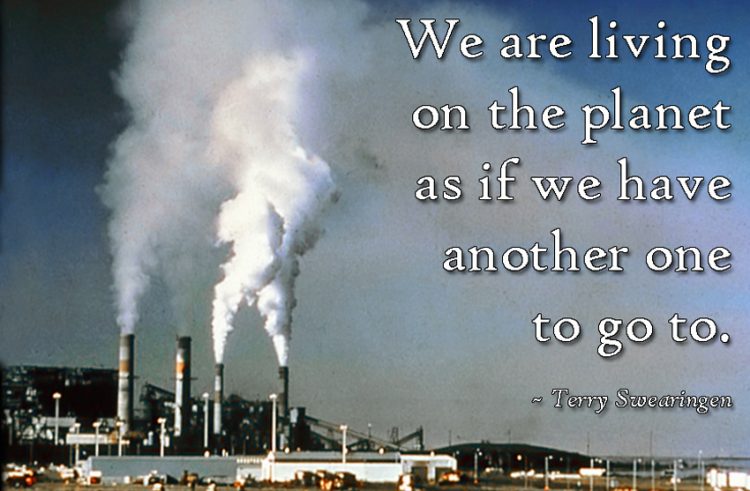 “Wipeout pollution before it wipes you out.” – Unknown

“Love is in the air but the air is highly polluted.” – Amit Abraham

“We are living on the planet as if we have another one to go to.” – Terry Swearingen

“Join the revolution and stop the pollution. Be part of the solution, not of air pollution.” – Unknown

“Pollution is our silent enemy, just finish it silently.” – Unknown

“When the well is dry, we will know the worth of water.” – Benjamin Franklin 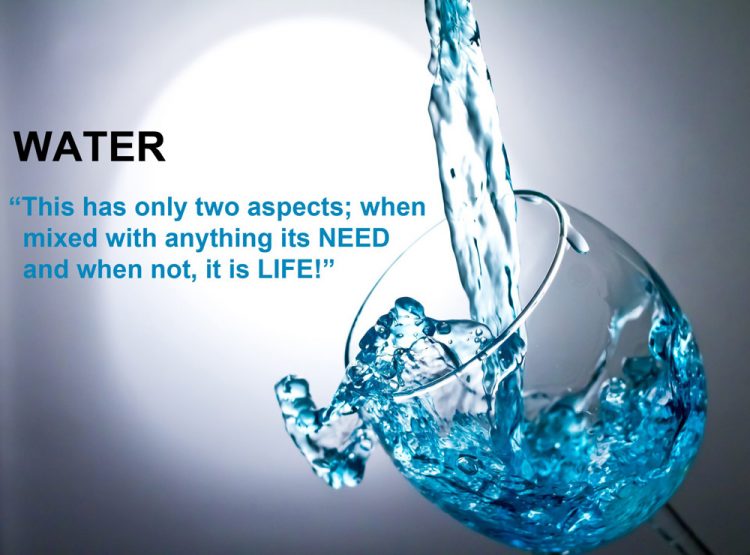 “I only feel angry when I see waste. When I see people throwing away things we could use.” – Mother Teresa

“One must be a sea, to receive a polluted stream without becoming impure.” – Friedrich Nietzsche

“Pollution – find a solution else our future will become an illusion.” – Unknown

“I am concerned about the air we breathe and the water we drink. If overfishing continues, if pollution continues, many of these species will disappear off the face of the earth.” – Bernard Marcus

“You wouldn’t think you could kill an ocean, would you? But we’ll do it one day. That’s how negligent we are.” – Ian Rankin

“Water is life’s mater and matrix, mother and medium. There is no life without water.” – Unknown

“What we’re doing to the planet is inexcusable.” – Ian Somerhalder

“Talking about pollution, nobody’s holy. They who pollute, sinned against nature.” – Toba Beta 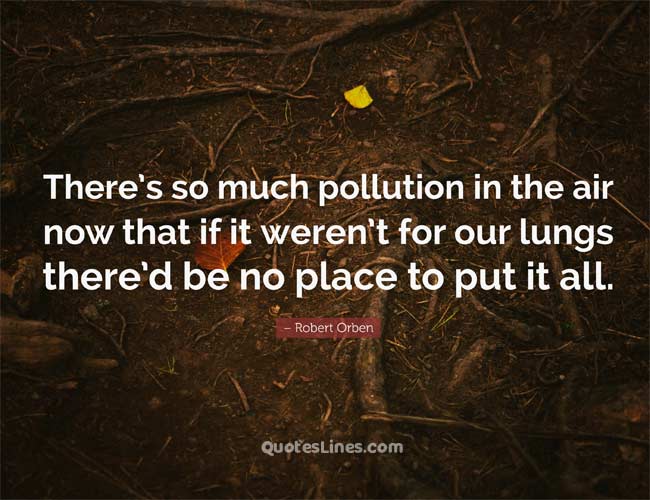 “You cannot insert a gene you took from a bacteria into a seed and call it life. You have not created life, instead you have only polluted it.” – Vandana Shiva

“I rant and rave about noise pollution.” – Robert Carlyle

“Pollution is nothing but the resources we are not harvesting. We allow them to disperse because we’ve been ignorant of their value.” – R. Buckminster Fuller

“To be fantastic don’t litter with plastic!” – Unknown 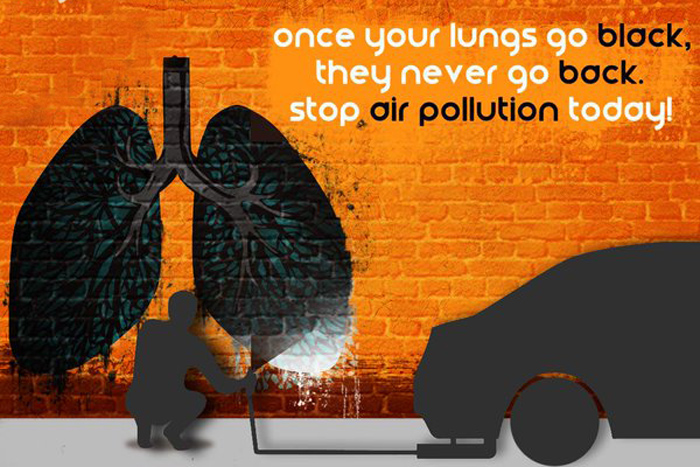 “The value of life will suffer a dilution If you do not fight air pollution.” – Unknown

“I don’t want to wait 20 or 50 years for something to be done about petrochemical pollution.” – Jack Herer

“The Chinese have figured out that they have a giant environmental problem. Folks in Beijing, some days, literally can’t breathe. Over a million Chinese die prematurely every year because of air pollution.” – Joe Biden 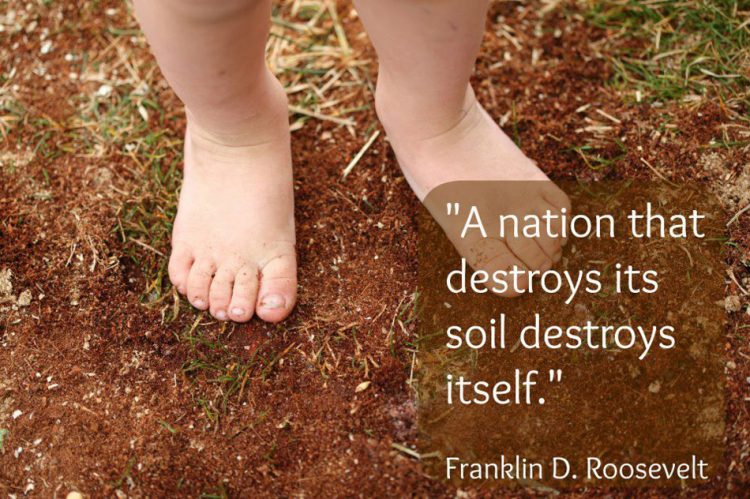 “Water, this has only two aspects; when mixed with anything its need and when not, it is life!” – Unknown

“In America today you can murder land for private profit. You can leave the corpse for all to see, and nobody calls the cops.” – Paul Brooks

Inspiring others to be more concerned about global pollution is a difficult challenge. Pollution has been an issue in the globe for a long time, and despite the fact that it has had a negative influence on the world, the world has always recovered, which causes people to underestimate how serious the situation is. This is one of the reasons why we have carefully chosen quotes that we believe will aid you in making people aware of how severe the pollution issue is.

We’ve also prepared quotes with images so you may share the message in a more precise context, emphasizing how vital it is to take action to reduce pollution. You may discover quotes about water pollution, plastic pollution, air pollution, and noise pollution by scientists and famous people. Inspire and motivate others to join you in the fight against pollution and stop pollution once and for all. Choose the perfect quote and send it to everyone you know who is as eager and interested in helping and saving the world from pollution as you and we are. To inspire your friends and family members, share pollution quotes on your Instagram or Facebook profile as a caption with a perfect photo.