Movie Quotes: Movies are the reflection of life. They are a special form of visual art that capture’s people’s attention with great sensibilities. A good movie stays alive in our minds years after watching it, and it always brings about the same delight. And what makes these movies so unforgettable are the great dialogues and quotes. The movie quotes about life, love, hope, friendship, or happiness touch our hearts and make the experience of watching the movies truly special. It is always a great pleasure to indulge in famous quotes and funny lines from a movie and reliving the joy.

Here goes some wonderful and enjoyable quotes about life, love or loneliness, and funny, clever lines collected from some memorable movies over the eras. Let these quotes bring back the laughter, calm your souls and inspire your hearts to move forward through the hassle of everyday lives!

“Keep your friends close, but your enemies closer.” – The Godfather Part II, 1974 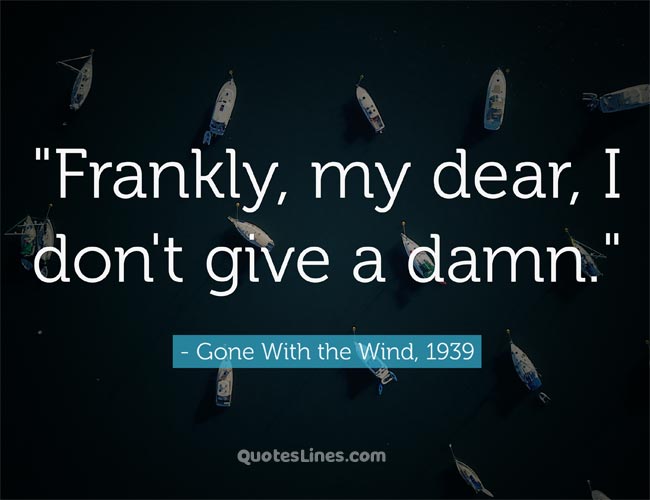 “This is the beginning of a beautiful friendship.” – Casablanca, 1942 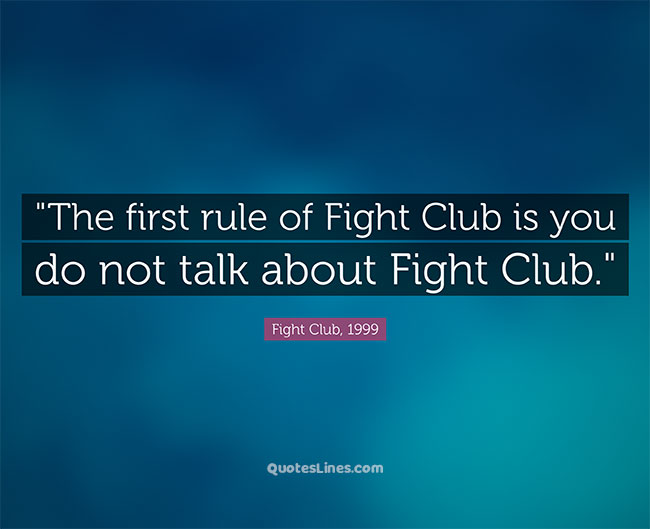 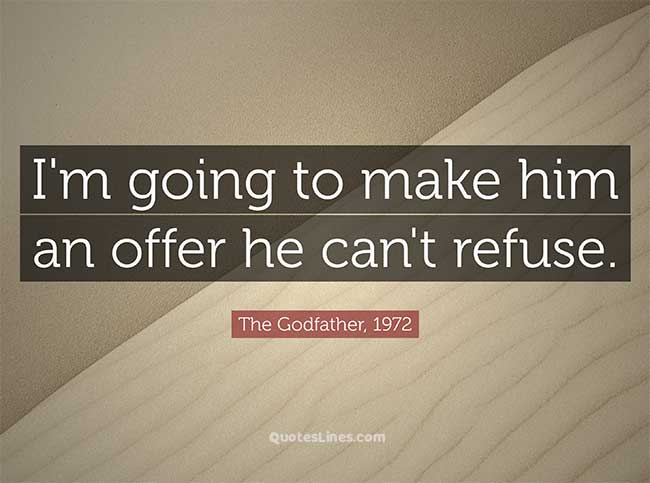 “Someone has to die in order that the rest of us should value life more. It’s contrast.” – The Hours, 2002 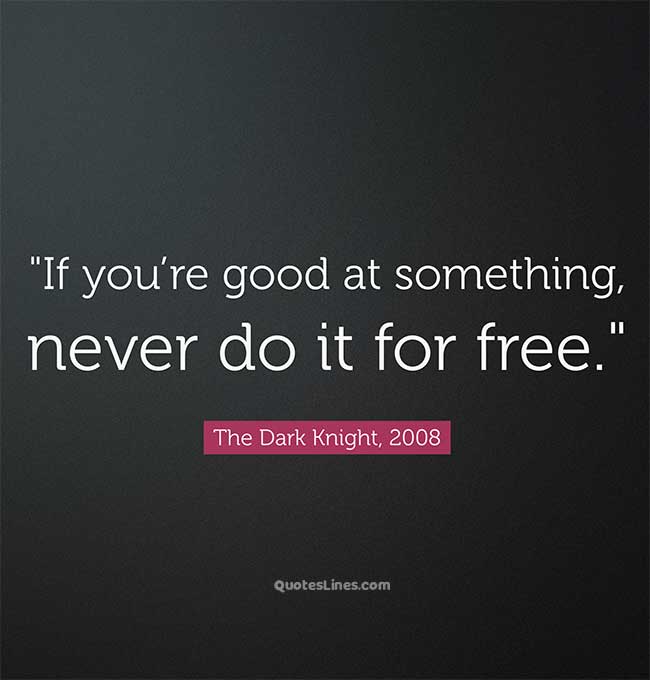 “Nobody’s looking for a puppeteer in today’s wintry economic climate.” – Being John Malkovich, 1999

“Hope is a good thing, maybe the best of things, and no good thing ever dies.” – The Shawshank Redemption, 1994 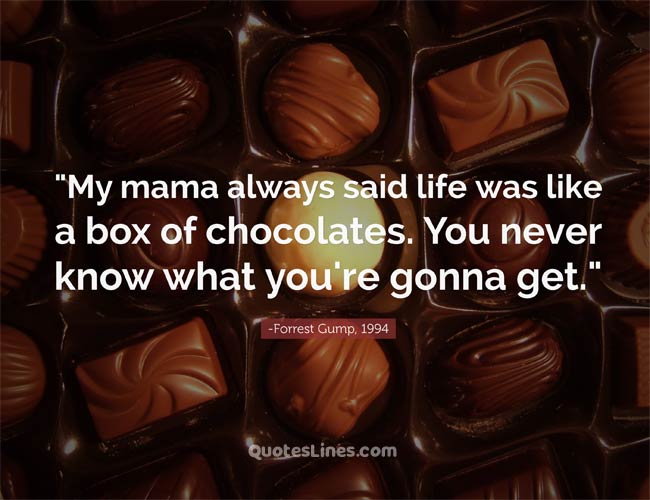 “The flower that blooms in adversity is the most rare and beautiful of all.” – Mulan, 1998

“Your past experiences are valuable lessons to you now, learn from them.” – The Lion King, 1994

“Worrying means you suffer twice.” – Fantastic Beasts and Where To Find Them, 2016 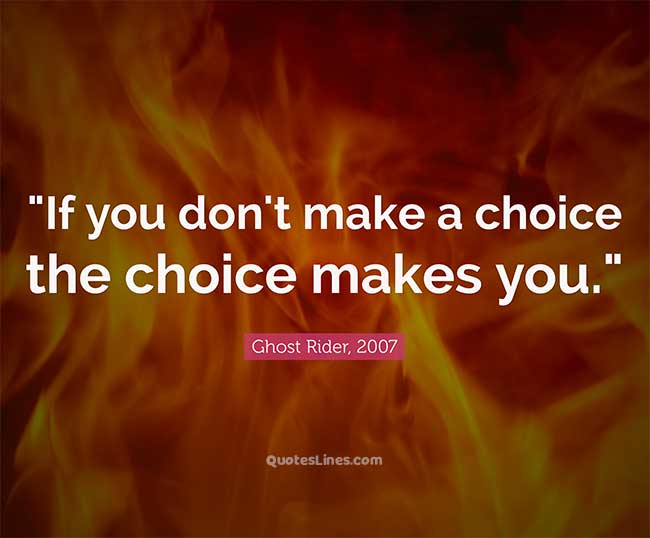 “If you focus on what you left behind, you will never be able to see what lies ahead.” – Ratatouille, 2007 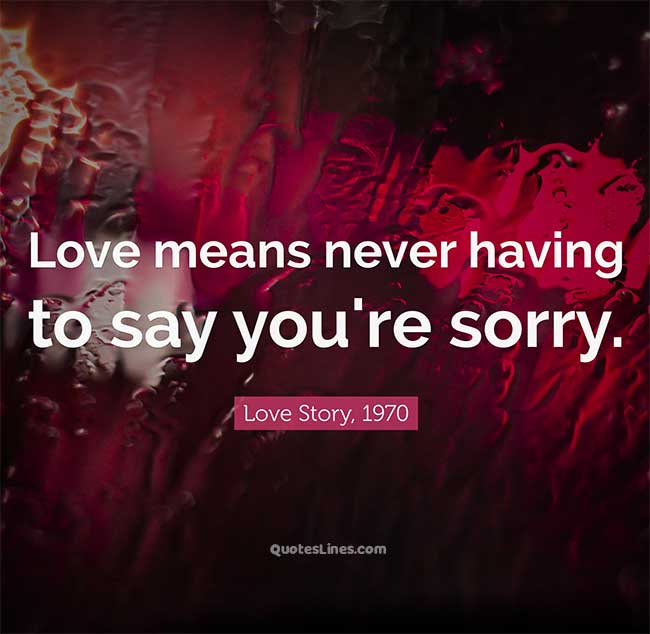 “Love is passion, obsession, someone you can’t live without. If you don’t start with that, what are you going to end up with? Meet Joe Black, 1998” 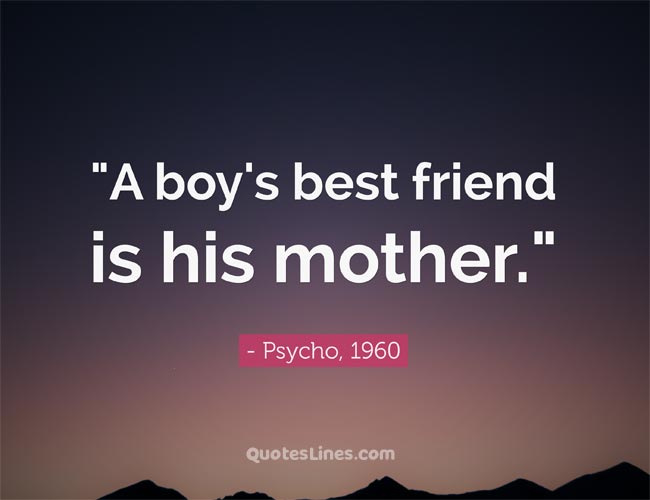 “Affection is when you see someone’s strengths; love is when accept someone’s flaws.” – One Day, 2011 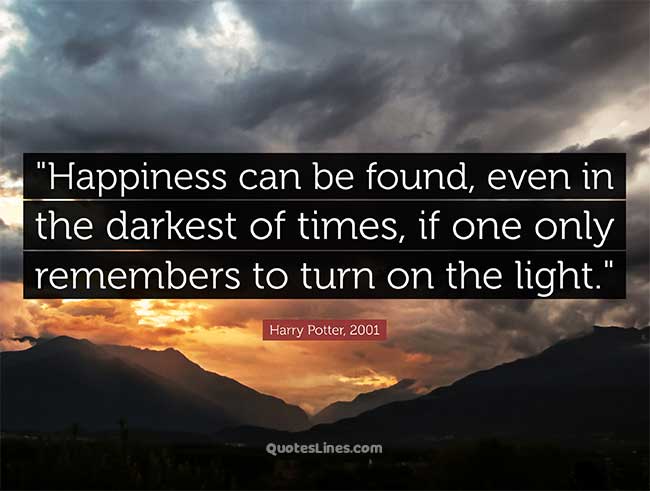 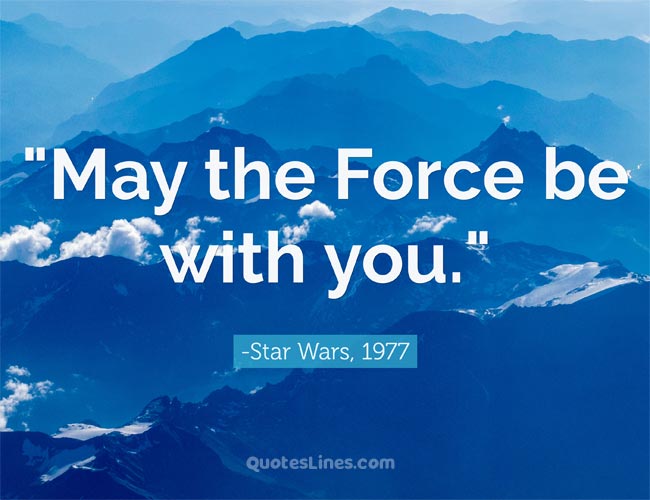 Life imitates art. Our daily lives are full of contrasting emotions, success, and failures, happiness and sorrows. When our mundane lives fail to refresh our minds, we seek comfort from movies of different genres. Watching movies is not just a hobby or passion, it can rather be considered as a wholesome experience of gathering knowledge, perceptions, inner peace, and satisfaction. And while watching newer movies, everybody comes across that one line that resonates with them the most. Movie quotes leave a huge impact on the audience, as the powerful words are able to move them emotionally. That’s exactly why the quotes are especially dear to movie lovers, as their favorite quotes are capable of dictating a lot about their own personas.

Pamper yourself through this fantastic compilation of remarkable movie quotes and bask in the glee. Choose the quotes that you can relate to the most and use them as your captions, journals, or artistic inspiration! Share a favorite quote with your partner, friends, or family member and reminisce the good times you had spent in the glorious past. These awesome quotes will take you down memory lane and bring back the special people of your lives to you!