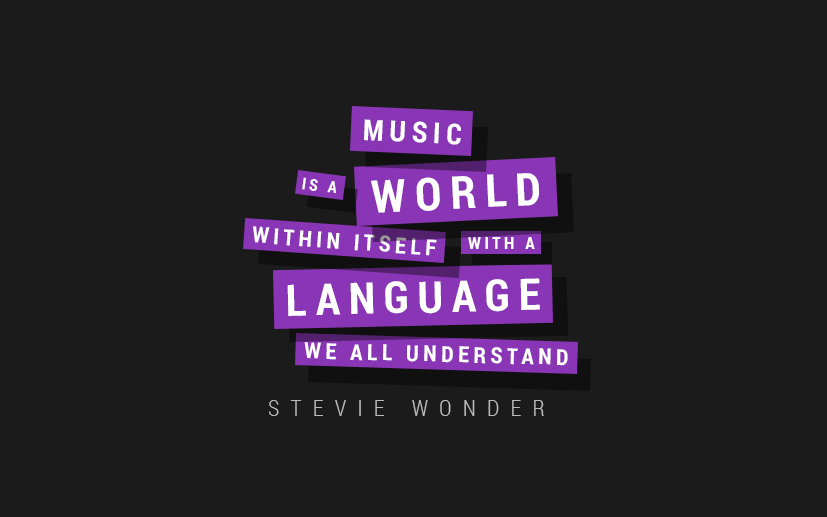 Here QuotesLines presenting famous quotes and sayings about music by musicians, philosophers and music lovers. Motivational music quotes help you to find your awesome thoughts about music. We invite you to join a lovely musical journey with these beautiful music quotes. 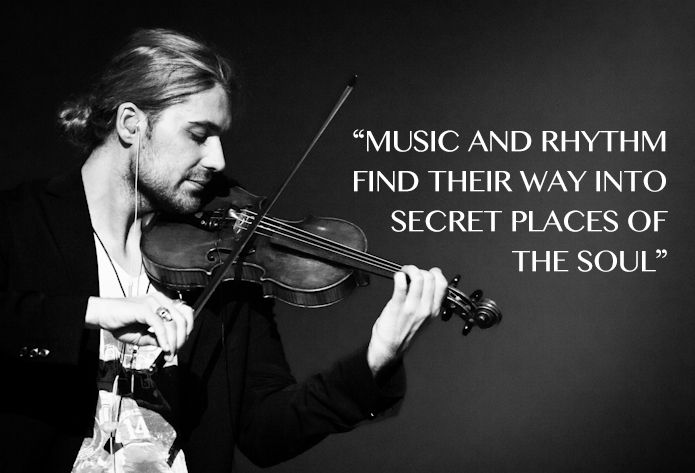 Music and rhythm find their way into secret places of the soul. 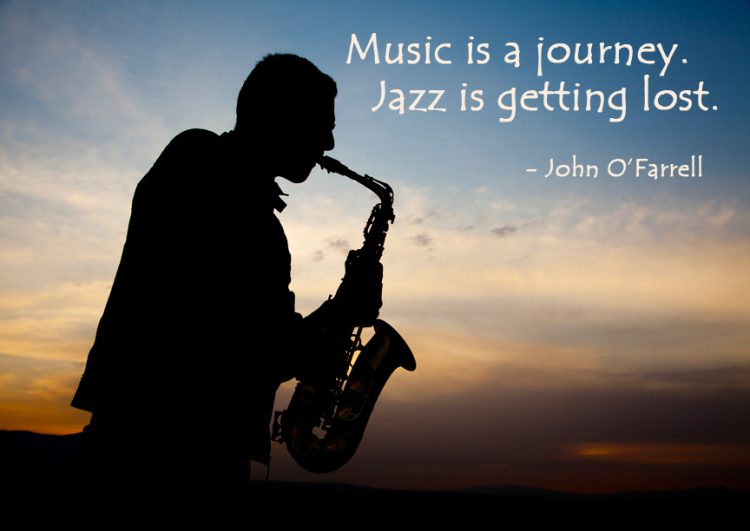 Music is a journey. Jazz is getting lost. – John O’Farrell

After silence, that which comes nearest to expressing the inexpressible is music. – Aldous Huxley 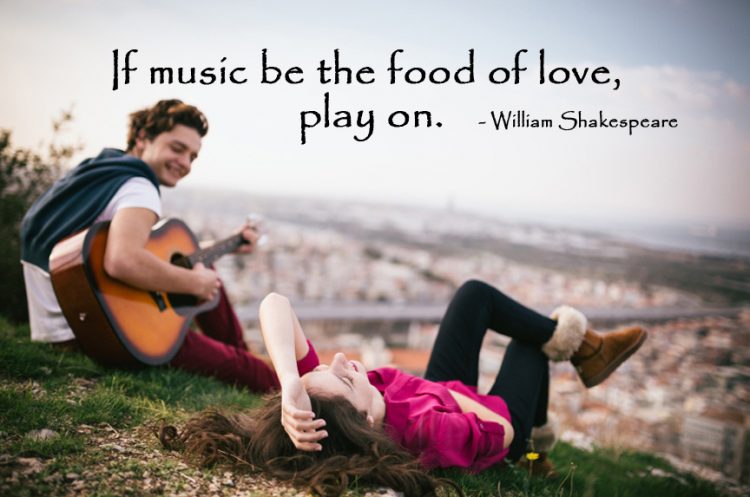 If music be the food of love, play on. – William Shakespeare

Without music, life would be a mistake. – Friedrich Nietzsche 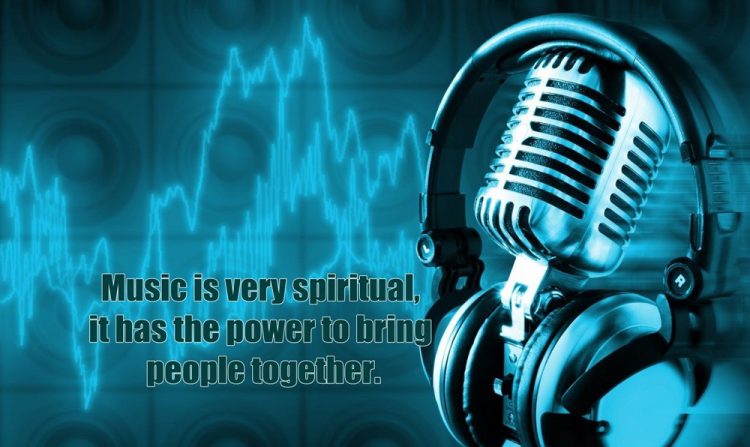 Music is very spiritual, it has the power to bring people together.

We should consider every day lost on which we have not danced at least once. – Friedrich Nietzsche 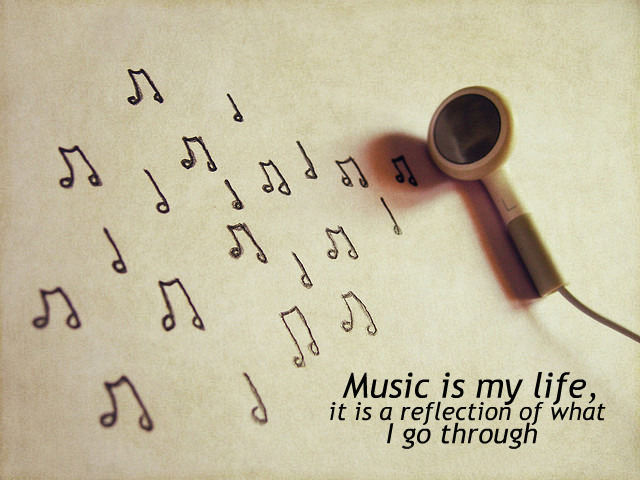 Music is my life, it is a reflection of what I go through.

Music is a higher revelation than all wisdom and philosophy. – Ludwig van Beethoven 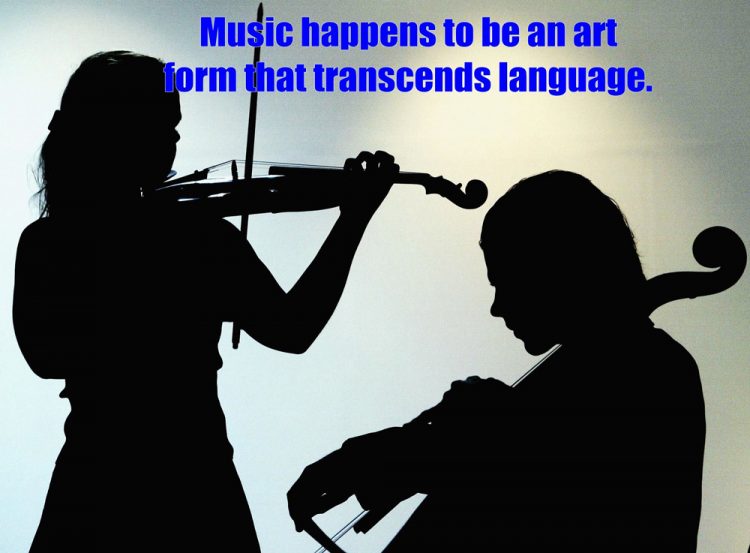 Music happens to be an art form that transcends language. – Herbie Hancock

Music in the soul can be heard by the universe. – Lao Tzu 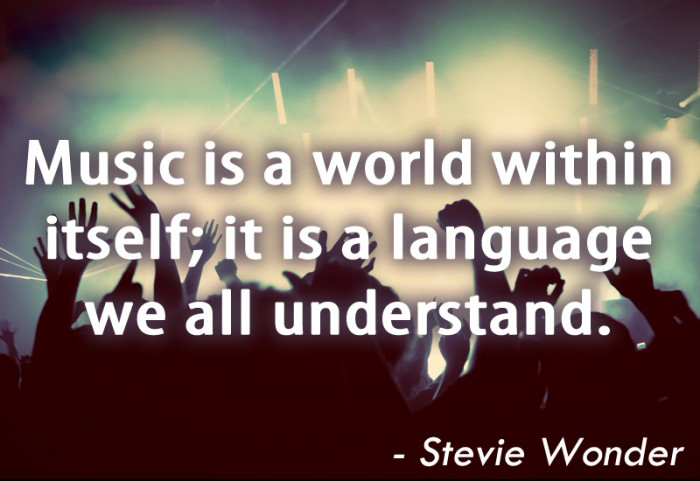 Music is a world within itself; it is a language we all understand. – Stevie Wonder

There are two means of refuge from the misery of life — music and cats. – Albert Schweitzer 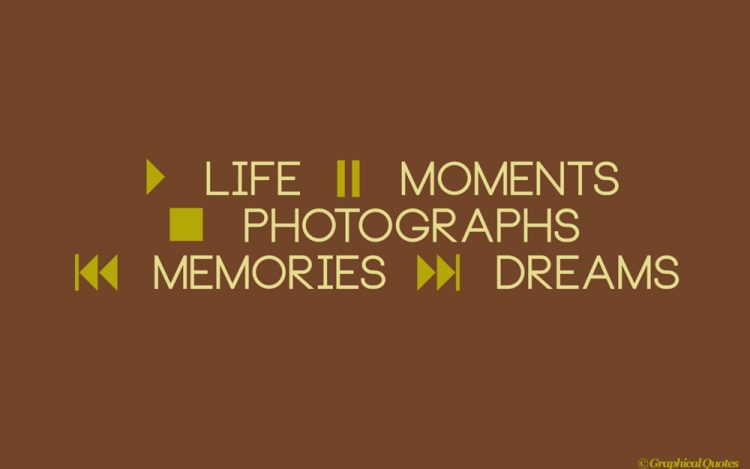 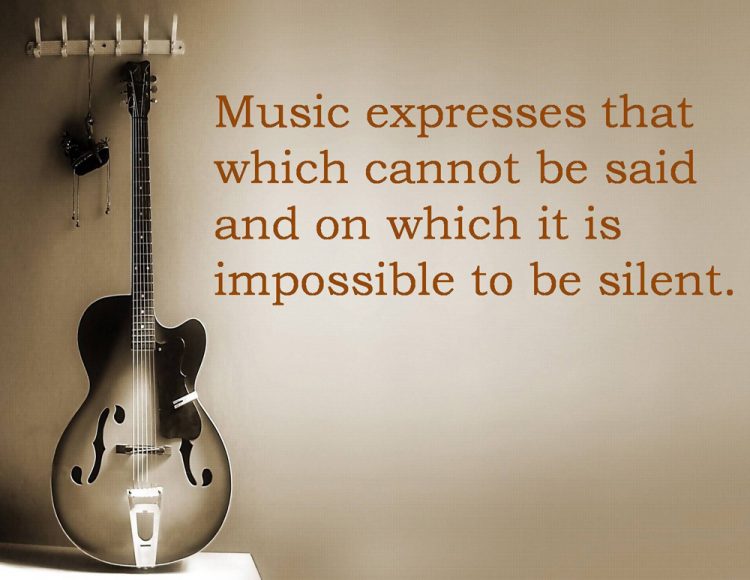 Music expresses that which cannot be said and on which it is impossible to be silent.

If it weren’t for music, I would think that love is mortal. – Mark Helprin 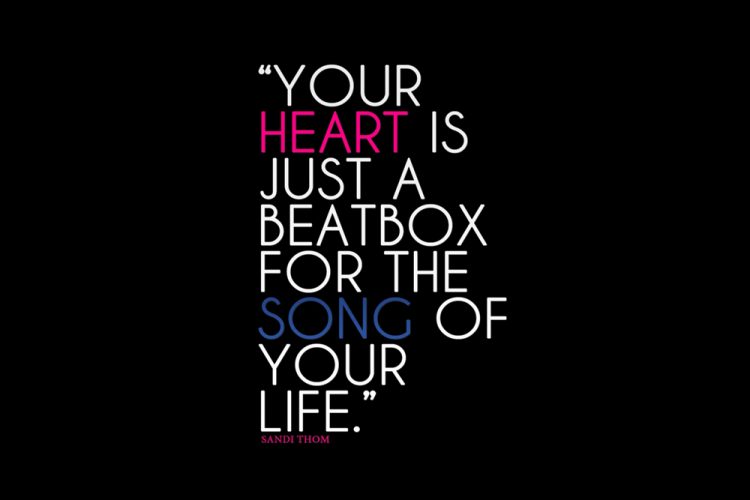 Your heart is just a beat-box for the song of your life. – Sandi Thom

Music is the movement of sound to reach the soul for the education of its virtue. – Plato 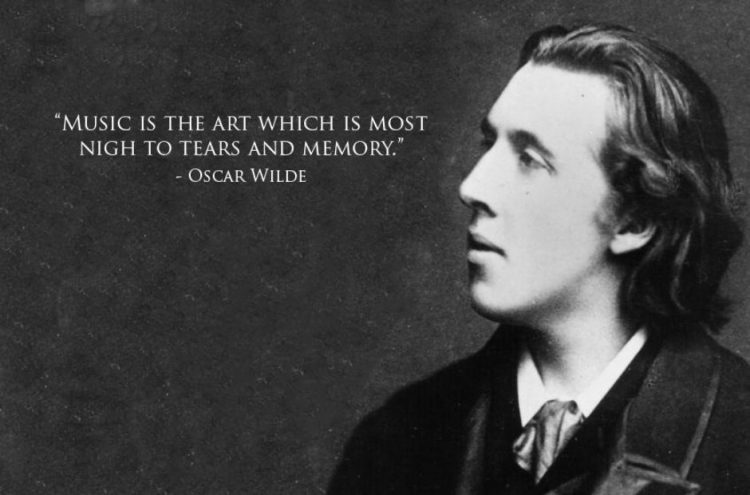 Music is the art which is most nigh to tears and memory. – Oscar Wilde

Music is the divine way to tell beautiful, poetic things to the heart. – Pablo Casals 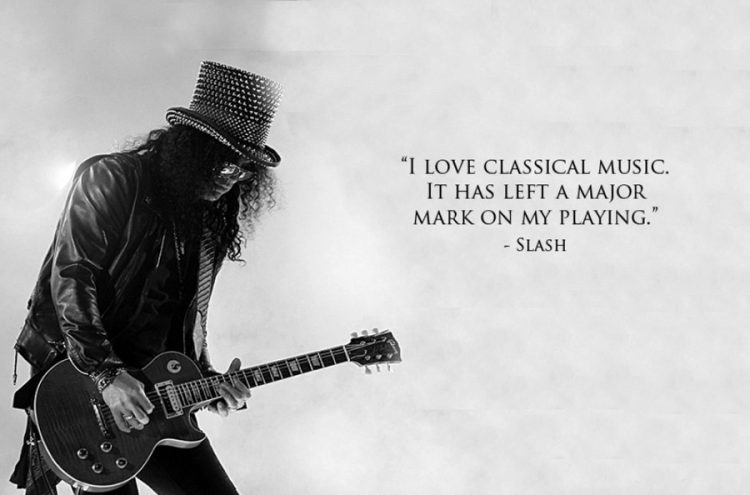 I love classical music. It has left a major mark on my playing. – Slash

People haven’t always been there for me but music always has. – Taylor Swift 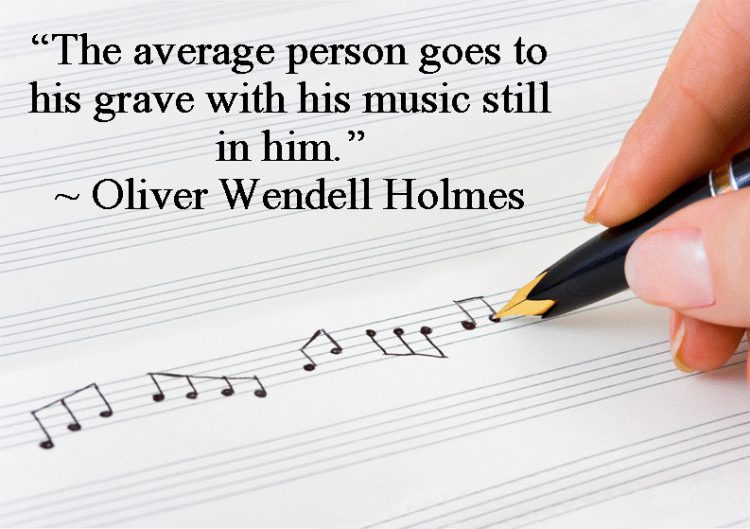 The average person goes to his grave with his music still in him. – Oliver Wendell Holmes

Music was my refuge. I could crawl into the space between the notes and curl my back to loneliness. – Maya Angelou 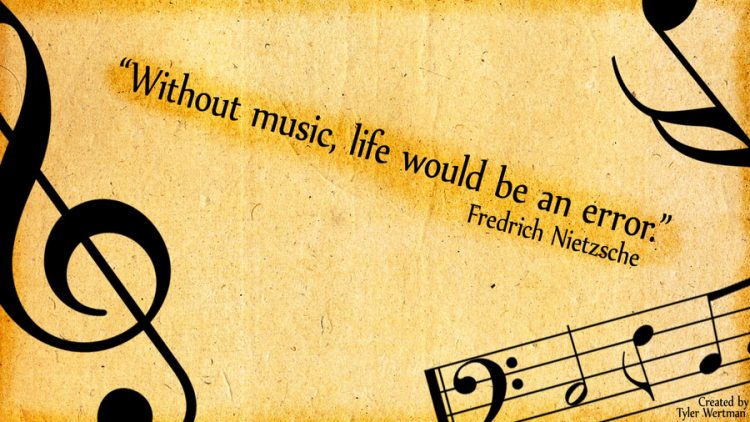 Without music, life would be an error. Fredrich Nietzsche

One good thing about music, when it hits you, you feel no pain. – Bob Marley 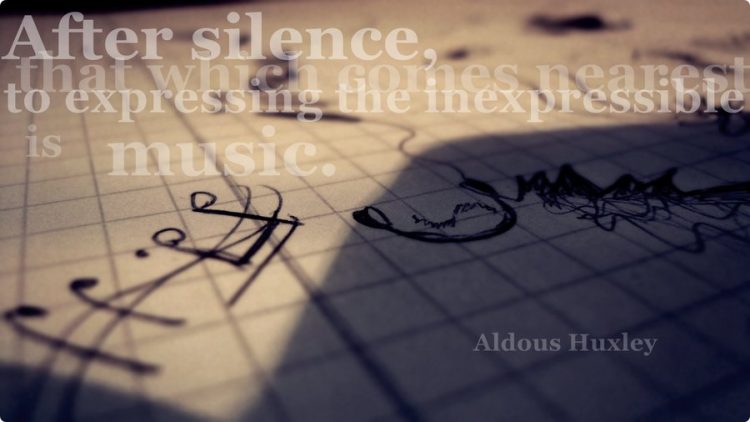 After silence, that which comes nearest to expressing the inexpressible is music. – Aldous Huxley 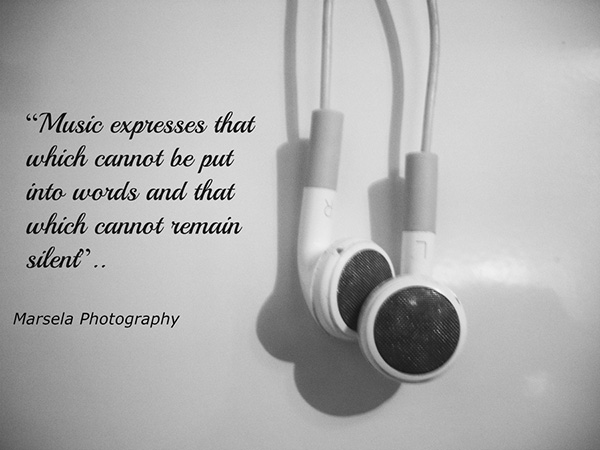 Music is… A higher revelation than all Wisdom & Philosophy. – Ludwig van Beethoven 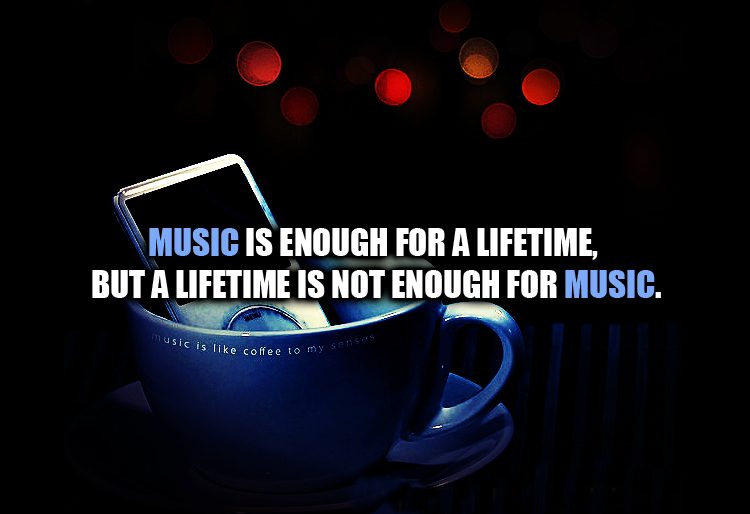 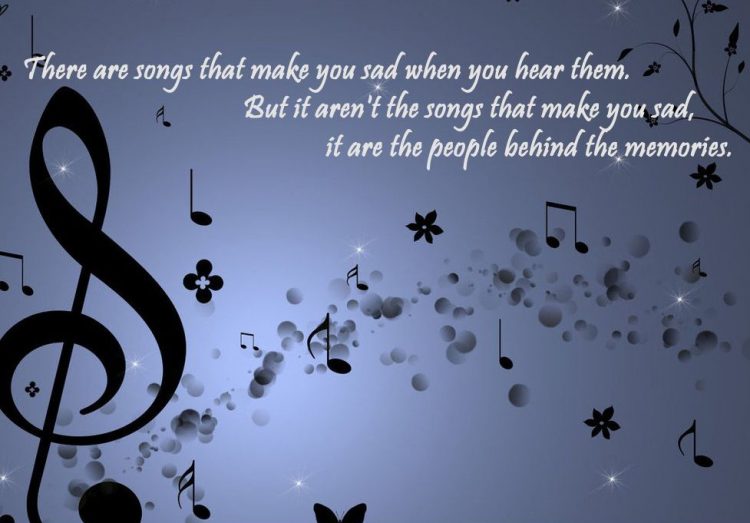 Music is a moral law. It gives soul to the universe, wings to the mind, flight to the imagination, and charm and gaiety to life and to everything. – Plato 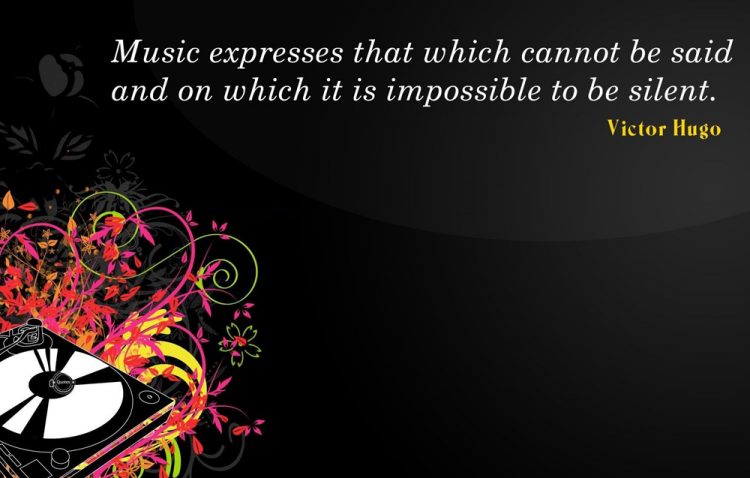 Music expresses that which cannot be said and on which it is impossible to be silent. – Victor Hugo

Music, once admitted to the soul, becomes a sort of spirit, and never dies. – Edward Bulwer-Lytton 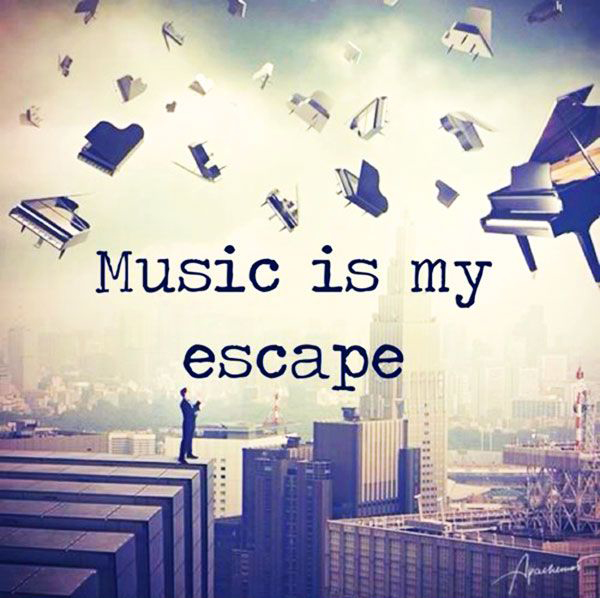 Music is my escape.

Music is your own experience, your thoughts, your wisdom. If you don’t live it, it won’t come out of your horn. – Charlie Parker

Music is the cup which holds the wine of silence. – Robert Fripp